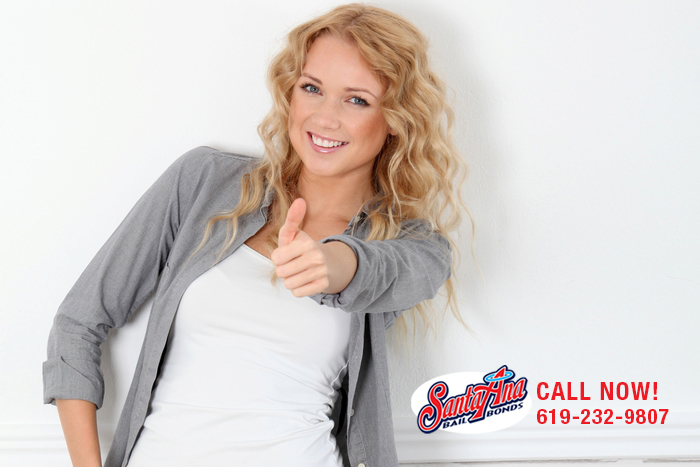 When it comes to legal troubles, it’s hard to see even the smallest silver lining. Stress, troubles, and more stress continue to plague us. But when it comes to the bail bond industry, El Cajon Bail Bond Store Services is a delightful refresher for clients. Not only does the 27-year-old company pride itself in having the friendliest and most reliable bail agents around, but the company also offers the most affordable bail bond payments among competitors. It may sound too good to be true, but you better believe it – just ask former satisfied clients!

El Cajon Bail Bond Store Services kindly offers zero down bonds, where most other companies would object. This means that you do not have to pay anything upon the day of signing paperwork. Rather, you and your bail agent will draw up a payment plan that spans over a period of time, and each payment is a low sum amount. This is a huge relief to many clients who have plenty of other things to worry about.

To make an appointment with El Cajon Bail Bond Store Services, please call 619-232-9807. They will not let you down!