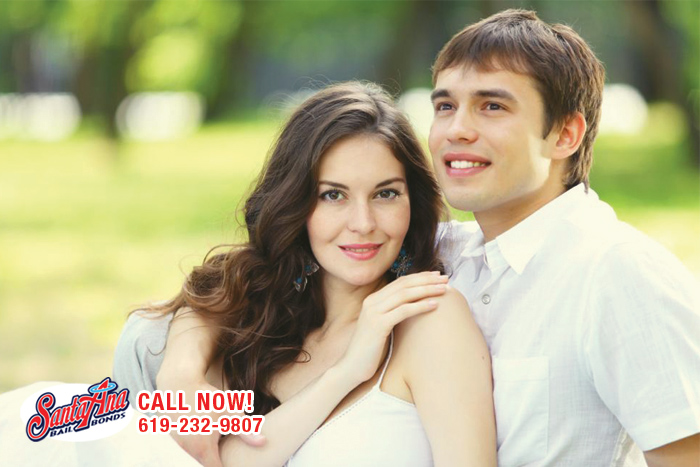 If you’re arrested for a crime, your consequences could be so much more than fines, community service, and possible jail time. You could lose your friends and family. There goes their respect for you. Your spouse may be fed up with your antics and leave. Your child leaves with him or her, maybe not really understanding why (if they are young). If your child is old enough to understand the situation, he or she may “disown” you as their parent.

You could lose your job. And this means losing income. Which will affect your ability to afford things like insurance, your home, etc.

We hope things will never get this serious for you but it does happen to some people who regret their actions too late. Don’t allow yourself to fall into this position, or even come near it. Think about the broader scope of who will be involved in your case, and remember how much they mean to you.

San Diego Bail Bond Store Services can help rekindle loved ones by bailing you out of jail. This gives you the face time to start fixing what you can to avoid such a sad situation. The circumstances are stressful as enough already but if we can help keep it at that, we certainly will.

Give San Diego Bail Bond Store Services a call at 619-232-9807 and we will work quickly to get you home to your loved ones as soon as possible!