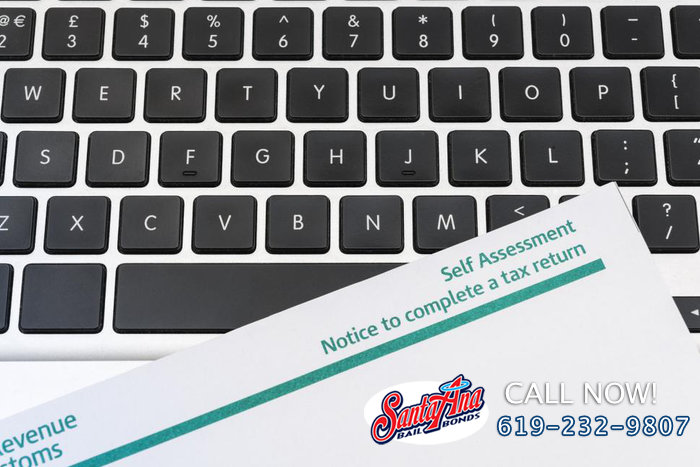 You may only be in possession of your tax return for a short period of time, but if you quickly turn it around and use it towards your next bail bond payment, you’ll reap the benefits so much more and you won’t regret not being able to use that money for other uses, especially if it means your loved one is another step closer to living out his or her bail release and keeping them out of jail.

Knowing that your bail bond payments keeps your loved one out of jail and back at home with family and at work makes paying for bail easy and worth it. Because they mean a great deal to you, the money you are spending on them is worth it. You won’t feel obligated to be paying for their bail because you truly want to help them. You believe they will get through this situation and come out a better, honest individual. This was a true minor mistake that is not their normal character. You are supporting them and once it’s all over, you are confident they’ll repay you somehow, someway.