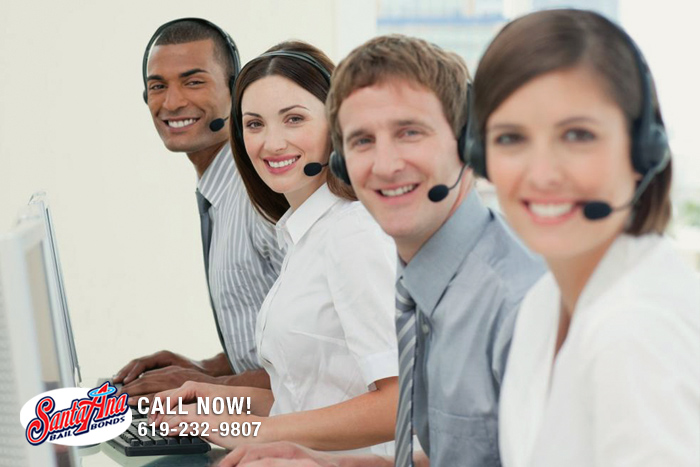 No matter where you reside in the state of California, you can always rely on San Diego Bail Bond Store Services, one of California’s best companies in the industry. Do not let the term “family-owned” trick you into thinking it’s a small company. San Diego Bail Bond Store Services has been blessed over the last 28 years to be able to expand and build offices throughout the entire state so that they can serve everyone! Yet still, you do not even have to live within distance of an office, as all the paperwork with your agent can be completed over the phone.

Give San Diego Bail Bond Store Services a shot! To learn more, call us at 619-232-9807 to chat with a representative and get started!

We cover all of California with offices located near local area jails or courthouses. Depending on the county in which your loved one was arrested, we can have them out in as little as two hours. This is thanks to the skills of our bail agents and the convenience of or bail office locations.