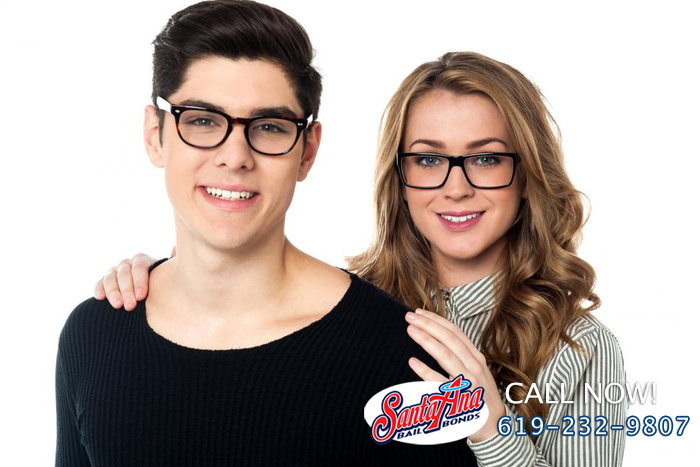 When you need a helping hand bailing someone you care about out of jail, contact the bail agents at Selwyn Bail Bond Store. Our agents are available to help clients 24 hours a day, 7 days a week. They can help you whenever your friend or family member gets arrested. You can get ahold of our bail agents in the office, over the phone, or online.

We have been helping Californians since 1987, that’s nearly 30 years of experience helping people. Over the years we have grown into one of California’s most trusted bail bonds companies, but we do not stop there. We continue to learn and grow as a company, and as a family.

We have been a family-owned company since our founding and we continue to be one. Being family-owned reminds us how important our clients’ loved ones are, and keeps us focused on our goal of helping people. We continually to train our bail bondsmen to ensure that we always provide our clients with the best bail service in the state.

Thanks to our commitment to help people, we are able to provide our clients with quick and easy bail bonds help. Depending on the county your loved one was arrested in, we can have him or her out of jail in as little as 2 hours. Our bail agents will not stop working for you until your loved one is safely released from jail.

Our years of knowledge and experience, combined with our commitment to help people, has helped make Selwyn Bail Bond Store one of the top bail companies in the state of California. Our skillful agents will guide you through the bail process and answer all of your questions about bailing out a friend or family member.