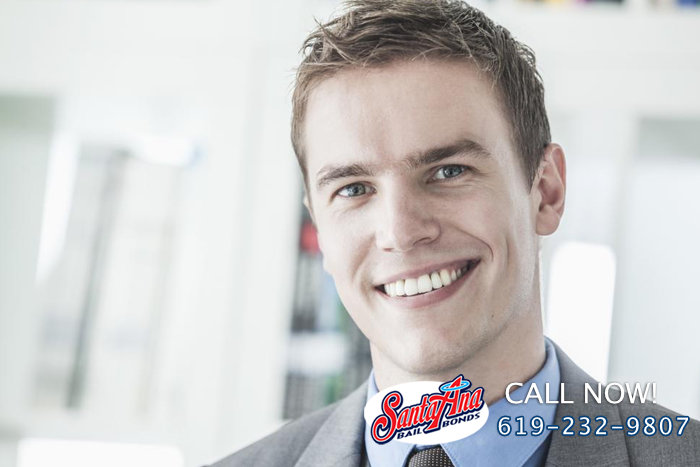 When someone you care about has been arrested, you will want to get him or her out of jail as quickly as you can. A lot of bail companies out there will claim to be able to get your loved one out of jail in a certain time, but they fail to mention that time is added on to however long it takes for your loved one to get booked into the system. At Santee Bail Bond Store we are honest and upfront with our clients.

We have offices in cities all over California, so we can help you wherever you are in the state. Depending on the county your friend was arrested in, we can have him or her out in as little as 2 hours. The time varies by county and the current work load for that particular jail at the time of your loved one’s arrest.

Unlike our competitors who will sit idle until your friend has been booked, our bail agents are able to get the bail setup and ready to go during that time. This way, once your loved one has been booked, we can get him or her bailed out right away. To do this, we need all the information that you can give us about your friend, including his bail amount.

Our bail agents are the best of the best in California. We train them year after year to keep them at the top of their game and to ensure that our clients get the best service available. We will not stop working for you until the person you care about has been released from jail. Our skillful bail agents will guide you through the bail bonds process and help you secure the release of your loved one.

At Santee Bail Bond Store, we pride ourselves with being honest and up front with all of our clients. Once we know the bail amount, we can tell you exactly how much it will cost to bail your loved one out. There will be no hidden fees or interest to raise the price of the bail, you only have to pay the 10% of the bail.