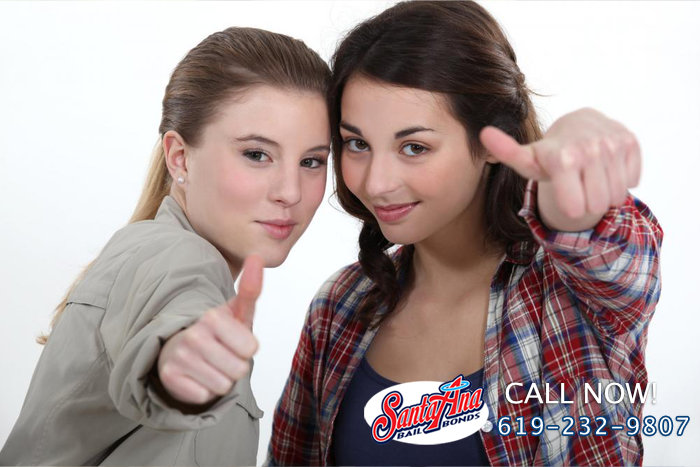 When you need to bail someone you care about out of jail, you want only the very best. You want a bail agent that knows exactly what she is doing when it comes to helping you. At Buena Bail Bond Store, we train our bail bondsmen all the time, which keeps them at the top of their game.

We continually put our bail agents through training. This constant training and retraining keeps them at the top of their game. When our bail agents are at their finest, our clients receive the best bail service available in California. We know how to take care of our clients and give them the bail help that they deserve.

We have been helping Californians bail their friends out of jail since 1987. Our agents not only have the yearly training, they have the knowledge and experience passed down from agent to agent. Our bail agents learn from one another, and so they all know how to handle a variety of different scenarios.

When you need a helping hand to get your loved one out of jail, you can count on our bail agents. Our bondsmen are available whenever you need them, 24 hours a day, 7 days a week. Whenever and wherever you need us, we can be there for you. We have offices all over the state of California, so there is always a local agent near you.

You only get the best service available when you use Buena Bail Bond Store to bail out your loved one. Our agents have years of knowledge and experience with bailing people out, and can get your loved one released from jail easily. Our skilled bail agents will do all the hard work of getting your loved one out of jail for you.