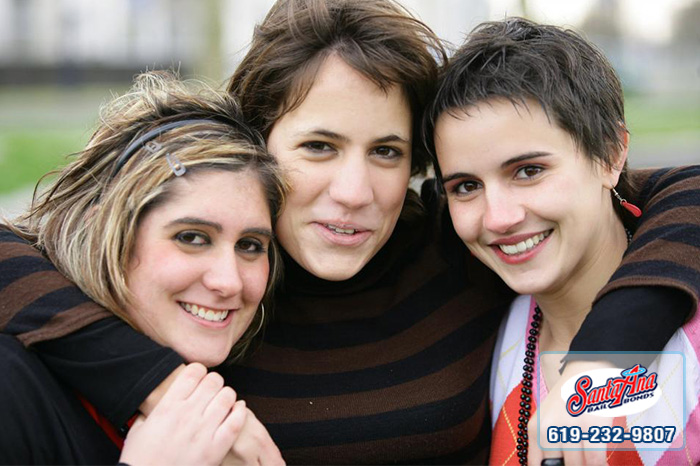 When your freedom, or that of someone you love, is literally on the line, you of course are going to want to seek out the best help you could possibly receive. You need to get out of jail and you need someone who you can trust and rely on to help you achieve this. You want the best care so things can run as smoothly as possible, as quickly as possible.

When searching for a bail bond agent, make sure to have a free consultation before making any commitments. This consultation will sort of be like an interview where you decide if this agent and company is worth hiring to help. These are some questions you’ll want answered:

What do you charge? All things considered, this is one of the most important questions. Obviously you have a budget and you want to be in that. Most bail bond companies will charge between 10-15%. If there is a greater fee, we recommend continuing your search.
Can I get that in writing? Some people will try and trick eager clients, taking advantage of the fact that their client very likely has little to no knowledge of the bail industry. They will try and get more money from you than they lead you to believe. Make sure to get written copies of their services and fees, as well as anything you end up signing.
May I see your license? The last thing you want is to work with someone who is working under a false or expired license. If the truth is revealed, your bail bond and thus your freedom is in jeopardy.

Looking for the best of the best? Take a look at Ocean Side Bail Bond Store. Read up on their services as well as testimonials from former clients. Chat with a representative online through the chat portal or call them at 619-232-9807. Find out about the company – consultations are free! And if and when you’re ready to commit, your agent will have you (or your loved one) out of jail in no time.