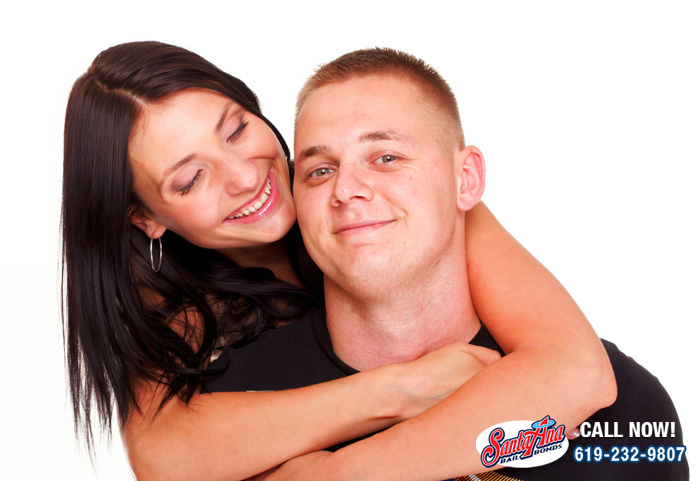 Each year we train and retrain all of our bail bondsmen to keep them up to date on everything related to bail bonds. We have found at San Diego Bail Bond Store Services that when our bail bondsmen are at the top of their game, our clients get the best service available in the state. That is why we never stop training them.

No matter where in California your friend or family member was arrested, you can count on San Diego Bail Bond Store Services to be there for you. We can bail someone out of any court or jail in the state. From San Diego to Sacramento, our trained bail bondsmen have your back. Help is only a phone call or email away.

Getting a hold of one of our many skilled bail agents is extremely easy. You can call, send an email, chat online, or visit with a professional bail agent at one of our offices. Our bail agents are ready and waiting to help you rescue the ones you care about from jail. Remember, San Diego Bail Bond Store Services can bail your loved one out of any jail or court whenever you need them to.