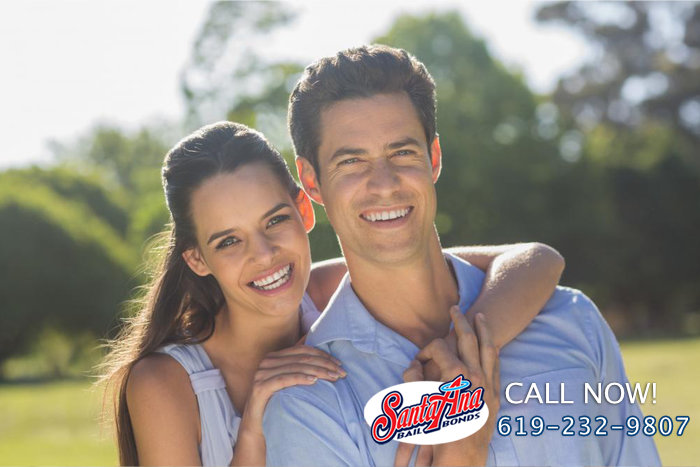 The price of a loved one’s bail tends to intimidate a lot of people, so much so that they do not even try to rescue him or her from jail. They do not realize that they may be able to rescue their loved one from jail if they go to San Diego Bail Bond Store. We have been helping Californians for years now, we know that bail bonds can be expensive, so we do everything that we can to make them cheaper.

We are a family-owned bail bonds company that was founded back in 1987. We have years of experience behind us that helps us, help our clients. We have figured out the best ways to make bail bonds more affordable for all of our clients. We offer discounts, payments plans, and 0% interest bail bonds.

For qualified clients, we can offer a 20% discount on the price of the bond. We offer the discount for co-signers who are a members of the military, a members of AARP, are a homeowners, or have a private attorney. 20% can make a huge difference on the price of a bail bond, which can make it possible for you to bail out your loved one.

Once you start talking with one of our bail agents, they can begin working with you to create a personalized payment plan. We want to help you save money and rescue your friend or family member from jail, which is why we use payment plans designed to fit into each client’s personal budget. The large cost of the bail bond gets broken up into smaller, more manageable, monthly payments.

With our help, you may actually be able to afford to bail out your loved one. The price it costs to rescue your loved one goes down drastically simply by using a bail company like San Diego Bail Bond Store. Add on to that the discounts that we offer, and the option of saving your loved one from his or her jail cell suddenly becomes affordable.

You can have your loved one out of jail at an affordable price by calling 619-232-9807 or by clicking CHAT WITH US NOW! now.