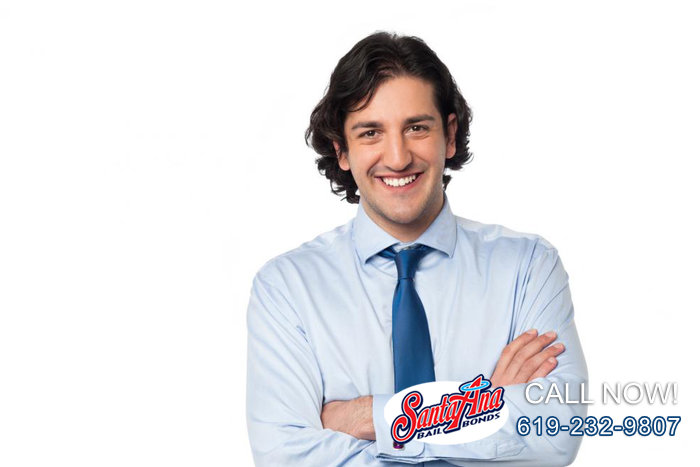 Have you ever considered that your bail bond agent who is seeing your family through this tough time might just be one of these people? Unlikely to be your direct agent, but maybe they’re in the bail industry and can understand what you’re going through if they knew the situation.

Bail bond agents are regular people, just like you. We want for you to understand that so you feel comfortable confiding in your Rancho San Diego Bail Bond Store agent. Express your concerns anytime and feel free to keep asking the same questions multiple times. Rancho San Diego agents are among the friendliest, most respectable, and most approachable agents.

Rancho San Diego Bail Bond Store is a collective team of 120+ individuals, each of whom have their own families to worry about. No one is actually perfect and some of us see struggles of our own too. You’re not alone in your fight for your loved one who is in trouble. We’re all here on your side to help you.

Make an appointment with Rancho San Diego Bail Bond Store by going to sdbailnow.com, CHAT WITH US NOW! , or calling 619-232-9807.