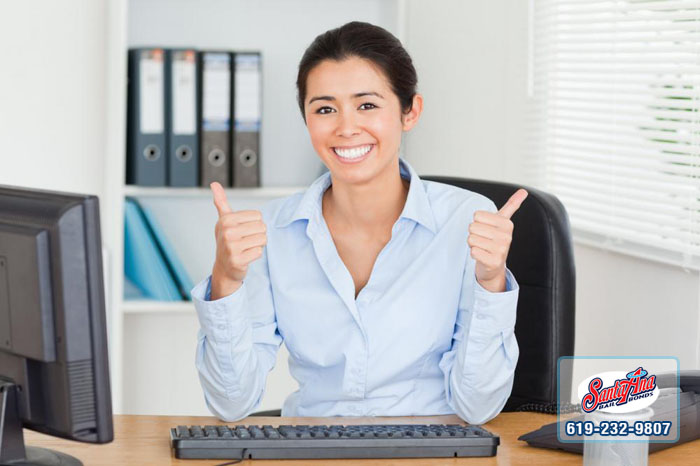 Overanalyzing and stressing about a situation is so easy. We psyche ourselves out when one thing goes wrong and we automatically begin to think the worst. This whole negative thought process is even faster and frightening when the thing that goes wrong is you getting arrested. It is pretty hard to see the light in that situation.

You worry about your family and friends and how they will handle the news and take care of themselves. You worry about all the money you lose by spending it on lawyers, fines, hospital bills, and insurance. On top of that, you are missing out on work so you are not getting a paycheck. You worry about how you will survive in jail.

Everyone before you in this situation experienced these worrying thoughts dashing through their mind. The thing is, many before you have managed to handle their situation with grace. They dealt with the hardest moments and now they have their lives back on track. They are happy and successful. Imagine yourself there. To get there, you will need to grow up and handle the situation maturely.

The first order of business is bailing out of jail. You, or someone on your behalf, can contact Del Mar Bail Bond Store, California’s reliable bail bond company.