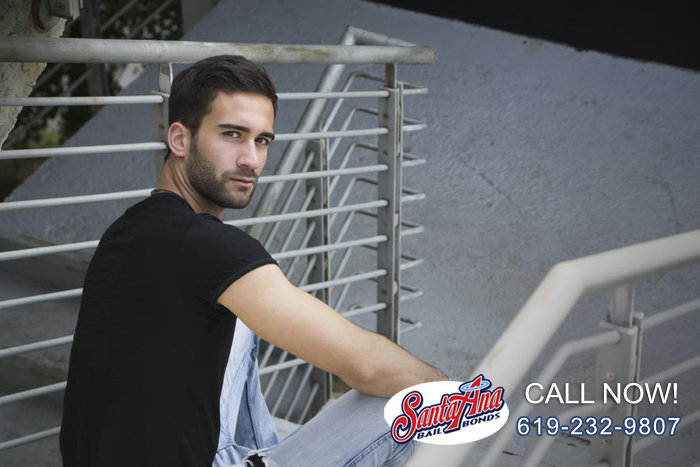 No matter what, when you are arrested, you are still presumed innocent until proven guilty. The “proven guilty” part occurs in court (or not guilty), which happens of course, after you are arrested. Because of this, you cannot be punished by sitting in jail forever (except under extreme circumstances where the judge will not grant bail).

So, since you will more than likely be allowed to bail out, you are highly encouraged to do so. If you cannot afford to post bail on your own, please contact National City Bail Bond Store. National City Bail Bond Store, like other bail bond agencies, are a third party that steps in to help make the bail process more affordable. Bail bond companies charge clients anywhere between 10-15% of the full bail amount. This percentage is spread out on a payment plan and once that is all set up, the defendant is free to go home. At National City Bail Bond Store, we also uphold the “innocent until proven guilty” component of the justice system so no matter your situation, we will find a way to help you.

If you have more questions about bail and bail bonds, feel free to visit our website at sdbailnow.com. You can also call us at 619-232-9807.

We’re a 24/7 company so don’t hesitate to reach out to us at any time, especially if you’re ready to apply for a bail bond.