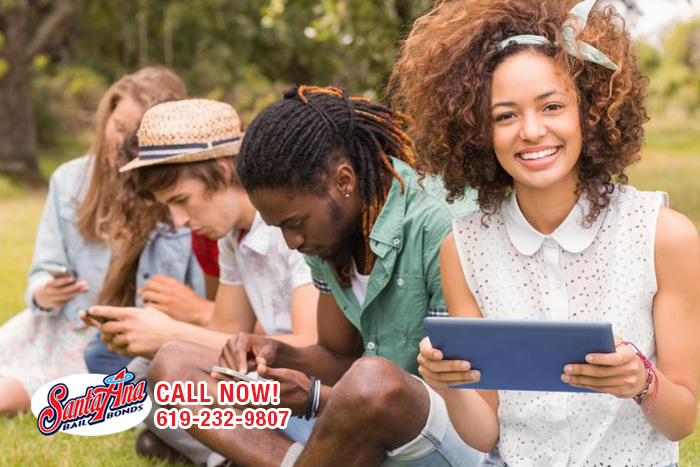 Social media has truly developed over the past decade from being just a place for people to connect and reconnect online. Today, everyone (and we mean everyone) uses it: companies, brands, celebrities, cartoon characters, and even the government (President Obama finally got a Twitter!).

That being said, the public must now be more cautious of what they say on social media and how they used it. It has help the police make arrests faster, in many cases.

Some examples of people getting arrested for posts on social media include trespassing to get an awesome Instagram shot, photos or videos of drinking and driving, statuses that threaten the safety of others, and more. This over-sharing is not taken lightly and can lead to a person’s arrest.

So, just like we try and remember to be careful of what we post on social media because we are afraid our employers will see it, we need to pay attention to our online content that could raise legal trouble.

San Diego Bail Bond Store Services is available to help bail you out of jail if you made this type of mistake. Our number is 619-232-9807 and we suggest you call us as soon as you possibly can so we can get you out of jail faster. So pick up the phone and call us now! (And let’s not announce your arrest on social media, okay?)

Do not hesitate to call, consultations with a San Diego Bail Bond Store Services agent is FREE, so call now at 619-232-9807.