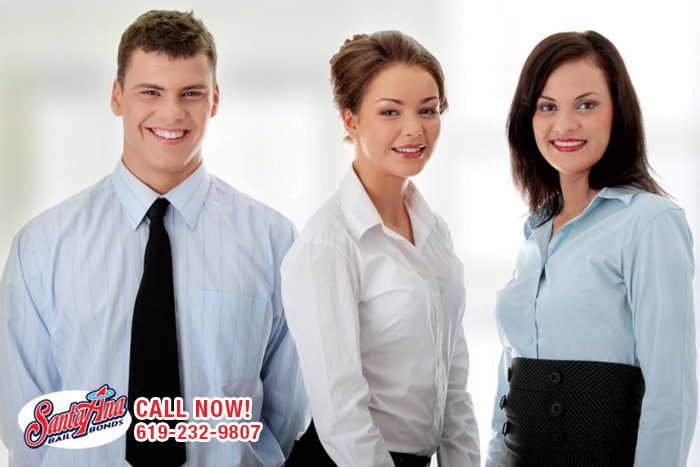 Bail bonds don’t exist because the bail bond companies and the government want your money.

Bail bonds exist because you have the right to be protected and, despite any crime you did or did

not commit, the government wants to help you protect your rights. It might be a little convoluted

that the government is trying to both punish you and protect you, but you have rights either way.

These are two of the most important rights bail bond companies serve to protect for people who have been arrested.

very helpful and more affordable. Bail bond companies do not have the power to reduce the set

bail amount that the judge has given. Only the judge can lower the bail amount. But what bail

bond companies like San Diego Bail Bond Store Services does is ask you to only pay 10% of the bail amount. If you don’t

San Diego Bail Bond Store Services is very friendly and understanding and will help every client who needs it. You won’t

be turned away because you did this crime. Innocent until proven guilty resonates well in bail

So, don’t think all bail bond companies are only in it for your money. Some like San Diego Bail Bond Store Services Bail