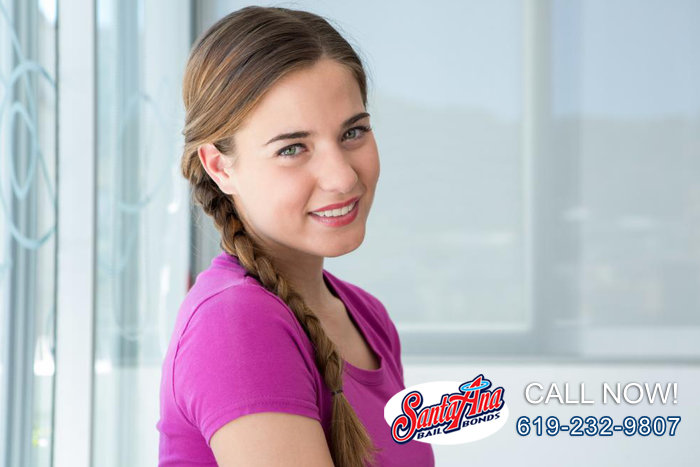 No bail bond company will give a bail bond for a juvenile. Why? Juveniles go through a different process when they are arrested. Juveniles are not offered bail – they are released to their parent(s) or guardian(s).

California juveniles as those who are 17 and under. However under special circumstances, some juveniles may actually be tried as an adult for their crime.

Juveniles do not go to jail or prison. They may go to juvenile detention and be required to enroll in some courses or activities that are designed to “rehabilitate” behavior so that they can succeed in their future. They may have fines, which their parent(s) or legal guardian(s) are responsible for.

With a hope of not having juvenile mistakes haunt them forever, criminal records are sealed when they turn 18 (well, for most). That means that once they turn 18, their criminal record reads clear. They do not have to mark “yes” on academic or professional paperwork when asked “have you ever been arrested.”

This is why we at Poway Bail Bond Store cannot give out bail bonds for juveniles. Juveniles have different protections than adult criminals.

If you happen to need a bail bond for an adult criminal, whether you or someone you know, then please do visit our website at sdbailnow.com, CHAT WITH US NOW! , or call us at 619-232-9807 to learn more and get all your questions answered.

Consultations are free. And if and when you’re ready to move forward with paperwork, just let us know and we’ll work quickly. We absolutely will not let you down!