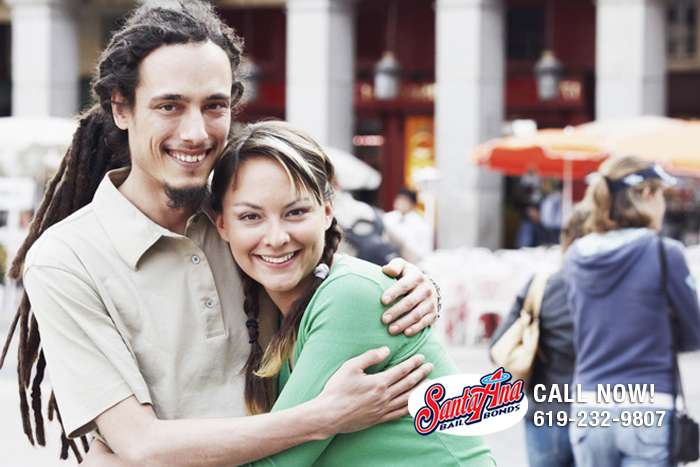 To make an appointment with San Diego Bail Bond Store Services and see what bail bond payments you can do to get your loved one out of jail, please call 619-232-9807 today.