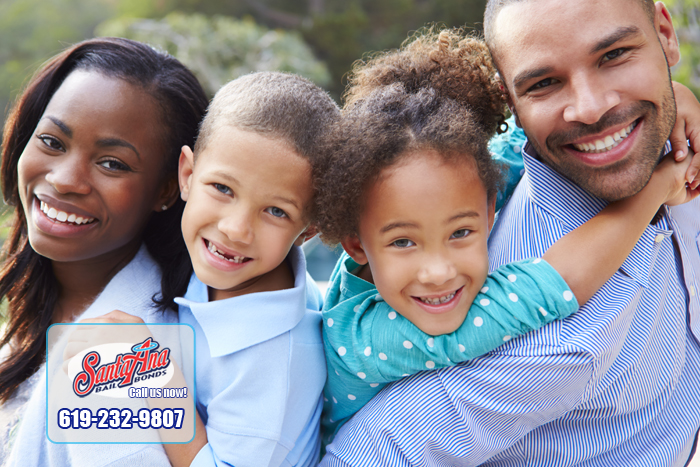 Since 1791, when the 8th Amendment was ratified, bail has been an important part of the justice system. Being bailed out allowed the defendant time to prepare his or her defense against the charges. Also, it kept the defendant from serving time before they were convicted. Remember, a defendant is innocent until the trial process determines otherwise.

Today bail continues to be important.  When deciding whether or not to bail someone, consider the following:

Bail allows a defendant to return home, continue to work and spend time with their family. The trial process can be stressful enough.  Being at home during it is easier on everyone.

Call Santa Ana Bail Bond Store us now to see how you can afford to bail someone out at 714-648-0586.  We’ll answer all your bail questions for free.

It is obvious that no one in the world wants to be arrested, and also quite obvious that no one begins their day planning to get arrested . However, the truth is that a staggering amount of people are arrested everyday. In many cases it is those who really did not see it coming or planned to do something wrong. Sometimes there is such a thing as, wrong place at the wrong time. A mixture of a few drinks and some influential friends can make all the difference and have you dealing with police officers before you know it, especially in California. We understand and can help.