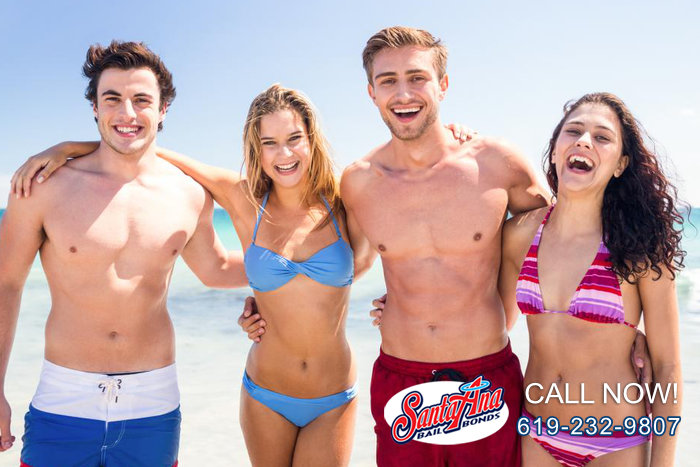 You were having a regular, pleasant day until your phone rang a couple minutes ago and now you’re stressed, frustrated, and worried. Typically when your best friend calls it’s to plan a hangout or gossip. This time, they’re calling you from jail because they need you to bail them out.

No questions asked (yet), you agree to bail them out because you know they’ll do the same for you in a heartbeat. But, unless you’ve bailed someone out of jail before (we hope you haven’t had to!) or you work in the same field, you don’t really know who to call for help without betraying the trust of confidentiality unless absolutely necessary.

If you do your research right, you’ll be pointed back to San Diego Bail Bond Store anyway. San Diego Bail Bond Store can bail people out of jail quickly. Your agent walks you through the entire process, working quickly while also taking the time to thoroughly explain everything so you are clear on what to expect. Absolute charges the minimum fee (called the premium) of 10% of the full bail amount with zero down and zero interest.

Your best friend is relying on you to help bail them out of jail. You’re relying on San Diego Bail Bond Store to help out with this. We promise not to let either of you down.