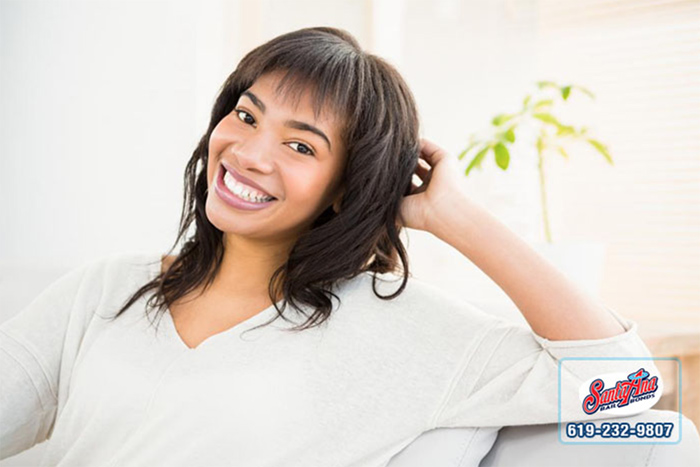 hen you are getting a bail bond to rescue someone from jail, you want to make sure that the agent you are talking to can actually help. Bail agents are often limited on where they can help people post bail. For smaller bail bond companies, posting bail outside of their city or county can be difficult. Even statewide companies can face limitations.

However, we can only post bail within the state of California. If an agent wants to post bail for someone, they need to have a state issued license. Each state has its own licensing system when it comes to bail agents, making it impossible to post bail across state lines without having multiple licenses. So even though we may have agents located near Las Vegas, we cannot post bail there because it is in another state.

When you need to post bail in California, we will always be there for you. Bail Bond Store in Oceanside has bail agents located all over the state. We can help you whenever and wherever you are in California. You can count on us. Aside from simply being there when you need us, we also provide:

When you need bail help in California, just contact Bail Bond Store in Oceanside. Our agents are available 24/7 anywhere in California. No matter the time of day, they will be more than ready to help you get a friend or family member released from any jail in the state.