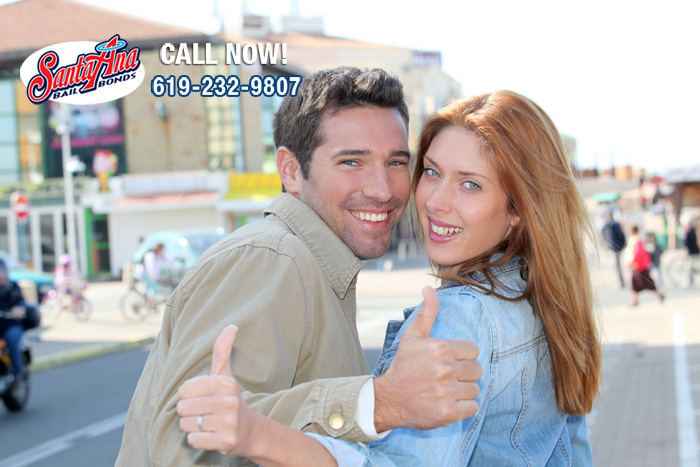 People tend to believe that unlike other drug dealers, they won’t get busted, or they won’t get into an accident while driving under the influence. People believe they will not get caught and nothing bad will happen to them like it does to others. However the reality is that there is no absolute certainty of this “luck.” Whether you get caught for knowingly doing something illegal or by making an honest mistake, you may someday need a bail bond agent and we encourage you to choose San Diego Bail Bond Store.

Some situations you might find yourself needing to post bail include driving or traffic-related charges, sexual harassment, neglecting to pay bills, and much more. At San Diego Bail Bond Store, we do not question or judge your integrity or what you are being charged for. We perform our duties respectfully and professionally – our goal is to front your bail in the form of a bond on your behalf so that you can be released from jail until you must meet again in court.

We do not encourage illegal activity and we strongly advise all to truly evaluate the people you surround yourself with, the activities you engage in, and your overall way and quality of life. We want all to be successful, happy, and safe. We do not wish any danger or arrest on any of you but we do wish for you to understand that jail time and having to forfeit bail money is not pleasant and not something to test.

However you can certainly count of us if you do ever need our services. Connect with us online at San Diego Bail Bond Store or call 619-232-9807. Not everyone will be lucky but we can help ease some of the stress.