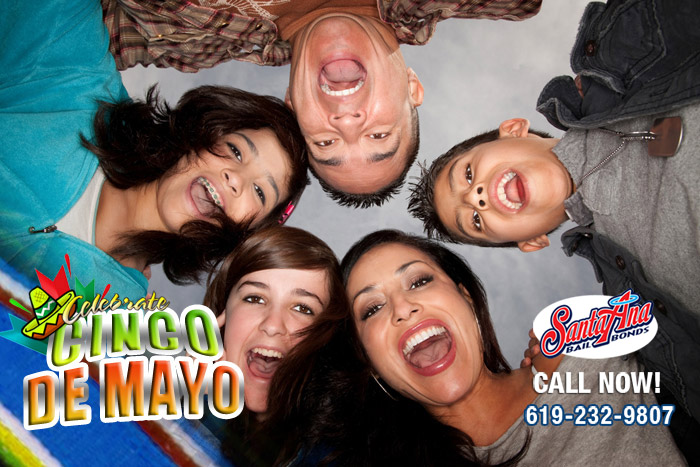 Let’s face it: Cinco De Mayo has come to be more of a drinking holiday than one that truly commemorates Mexico’s unlikely victory over the French on May 5, 1862. Stemming from the Mexican culture to now envelop all others, we all drink on this holiday for some fun. Drink after drink after drink. Cinco De Mayo becomes Cinco De Drinko.

Yes it’s fun, a whole lot of fun. Friends, booze – what’s not to love? Well, getting arrested, for one!

Inebriated people don’t make the best choices. Sometimes fights erupt. Sometimes they get behind the wheel. Sometimes they cannot get to a bathroom and will just alleviate themselves in public. In other words, people can get “crazy-out-of-control.” In fact, just drinking on any day, not necessarily just for Cinco de Mayo, do people get like this. This fun stops immediately when the police arrive.

San Diego Bail Bond Store can help you post a bail bond so you can leave jail. However you will need to appear in court when you are ordered to. If you do not, your bail will be forfeited and you will be thrown back into jail with no bail. Doesn’t sound fun anymore, huh?

Have fun and stay safe when you’re out and about on Cinco de Mayo! Look out for yourself and those around you. If you need us, our number is 619-232-9807 and we will be there as soon as possible to help you out. We take our job seriously!