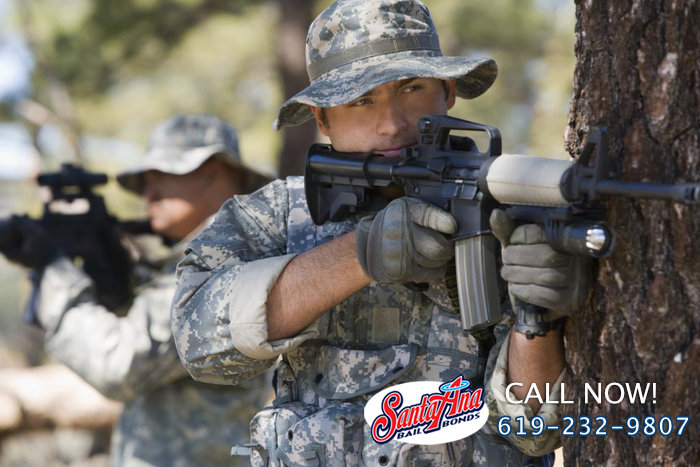 Owning a gun requires a high level of maturity and responsibility. Too much tragedy occurs with the misuse of a gun, one that is in the hands of an unstable person. Now, in California, family members can take more action in preventing their gun-owning loved ones from making an awful mistake, if they have an inkling that something bad can happen.

The new California law allows family members to report to the police if they believe their loved one is dangerous and a threat to others or themselves. If this happens, the police will confiscate the firearms from this individual for a few weeks. During these few weeks, the police will investigate the matter and talk to the suspect to get a clearer reading on them. If they find that the individual does not pose a threat, they will return the firearm. However, if they find evidence or have probable cause that the individual is harmful, they will take further disciplinary action to prevent any tragedy.

In any arrest case where the court offers bail to the defendant, La Mesa Bail Bond Store is available to provide cheaper bail bonds to secure release.

Please contact sdbailnow.com, CHAT WITH US NOW! , or call 619-232-9807 to speak with a representative and what a bail bond will require.