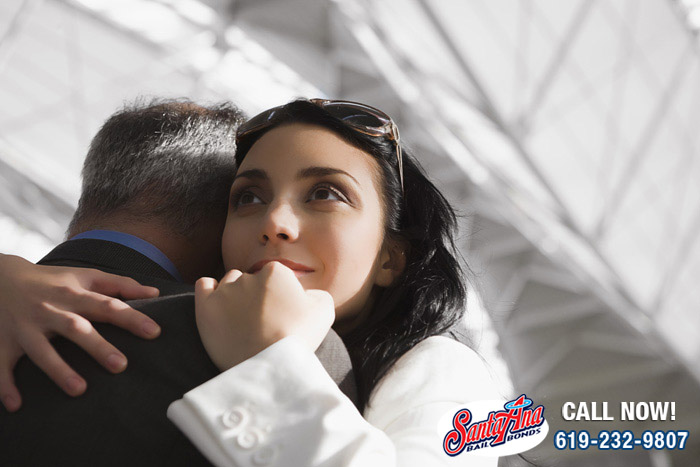 How many bail bond companies do you know that serves the entire state of California with over 165 licensed and experienced agents? San Diego Bail Bond Store is an impressive company with outstanding customer satisfaction rates and testimonials.

What we expect you to do is give up a little of your stress and let us take care of you. We know the importance of family and we will not take a break until your loved one is back with you.