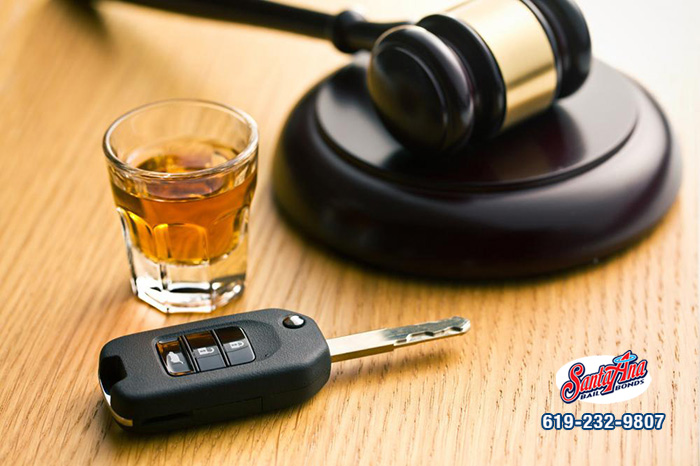 DUI arrests happen a little too often around you. You can’t count the number of people you know who have been arrested for a DUI with your hands. Knowing what they each had to deal with makes you wonder what the charges are for someone who faces a DUI for the first time here in California.

For a first offense, where there was no injury or death, the defendant faces fines, a license suspension then license restrictions, and an alcohol-treatment program. Consequences also depend on what BAC you had at the time of arrest. The higher it was, the more fines you may have to pay and the longer you may have to wait to get your license back.

Repeat offenders face even harsher consequences and even jail or prison time.

Getting arrested for a DUI is a bad look, but it does not have to ruin your reputation for good. San Diego Bail Bond Store can help you get out of jail and back on his or her feet to do some damage control. We offer affordable bail bonds for anyone who needs one.