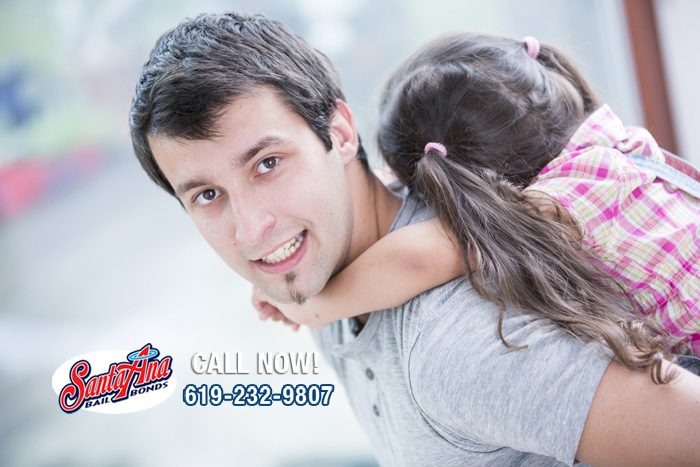 The answer to your bail bond monetary payment woes is collateral. Money is tight, bail is expensive, and frankly, you never thought you would need to pay it, right? That’s why offering collateral is also an option and it will be returned as long as the defendant shows up in court.

If you’re offering collateral to help a loved one get out of jail (rather than offering collateral to get yourself out of jail), it is best to be one their case and make sure they get back to court when asked. After all, you put some costly valuables on the line for them. Plus, chances are since they know your property is at stake, they will be more inclined to show up in court anyway.

If you have any questions regarding collateral and the bail process in general, give San Diego Bail Bond Store a call at 619-232-9807. We can go over possible items to offer and get started with paperwork right away.