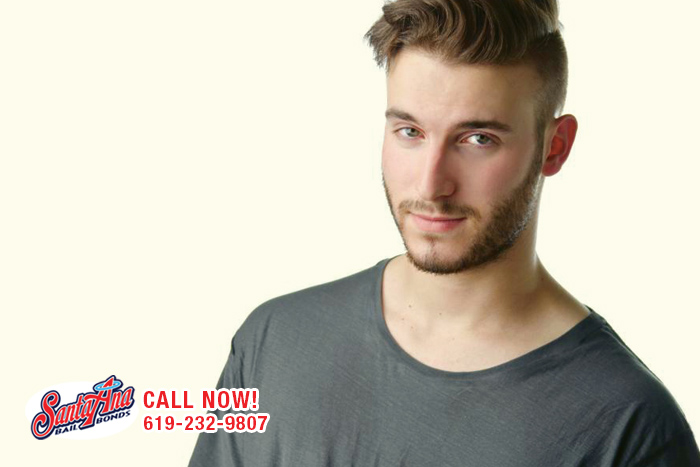 As much as we want to give our friends all the help they need, there are times where we simply cannot provide that. We shouldn’t take this as failure or defeat for ourselves. It just means our friend needs more specific, dedicated and professional help and it is honestly best to have someone else provide that.

By having a professional step in, now we can truly ensure our friend is given the attention he or she needs to get their life back on track. This downward spiral into trouble is no good; we know it, our friend who needs help knows it, and the professional knows it. So don’t beat yourself up if you can’t help them by yourself, okay?

We hope it never gets this bad but if your friend does get arrested, again, let a professional help (the both of you!) get him or her out of jail.

This professional bail bond company provides affordable bail bonds that will get a person out of jail quickly. San Diego Bail Bond Store Services never expects anyone to be able to pay bail immediately, so let them help you out if you are ever in that position.