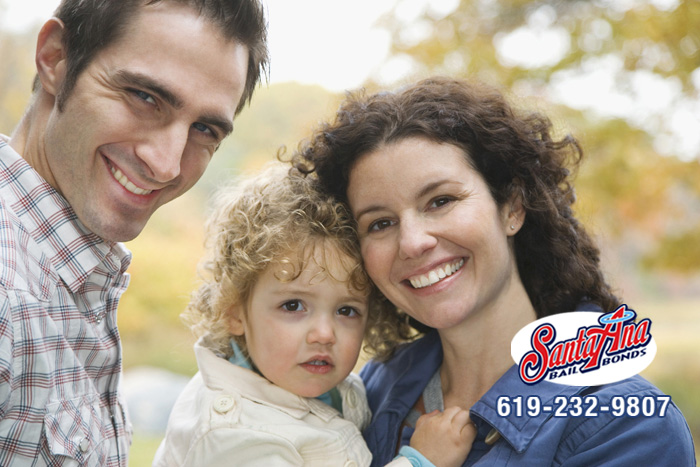 As the US Constitution grants, every person is innocent until proven guilty. Incarcerating a person for days, weeks, months, even a year or two, until his or her hearing is unlawful, which is why bail exists to protect and uphold this right of living free (though perhaps with some restrictions) until that hearing date.

Bail is a set amount of money the defendant must pay for their freedom. The amount of bail they must meet is determined by the severity of the crime and other factors. While bail can be very expensive, the 8th Amendment protects guarantees non-excessive bail.

San Diego Bail Bond Store is here to assist you in posting bail. We urge you to exercise your rights and we will work with you in finding the best solution to meeting bail requirements. There are many ways to “pay” bail like cash, credit, and collateral – just give us a call at 619-232-9807 to speak with one of our agents right away to get started!