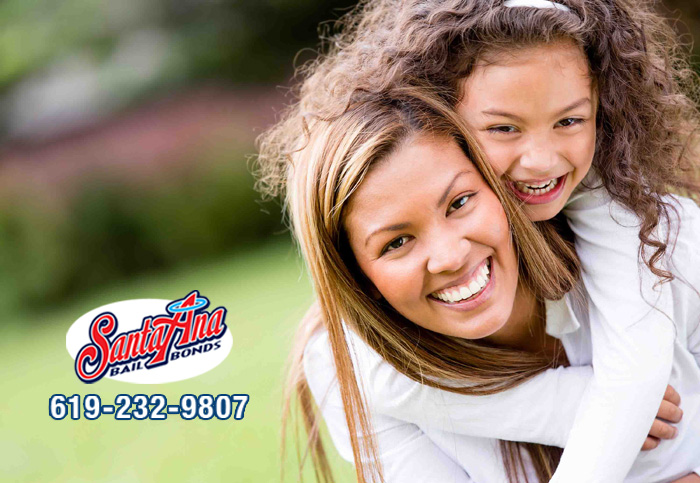 The terms “infraction,” “misdemeanor,” and “felony” have probably flown across your ears every now and then – from video games to television to movies to the morning news. But do you understand the differences between the three? Some people may think they are simply synonyms for each other. But, they are not and it is important for all California residents to understand the differences to these charges:

Simply knowing these consequences should hopefully be enough to steer you away from potential trouble. But if you are ever in need of a bail bondsman in California, San Diego Bail Bond Store is ready to help. The company has offices all over the state and with over 27 years of experience in reuniting loved ones, they know they will be able to help you too. Give them a call at 619-232-9807.