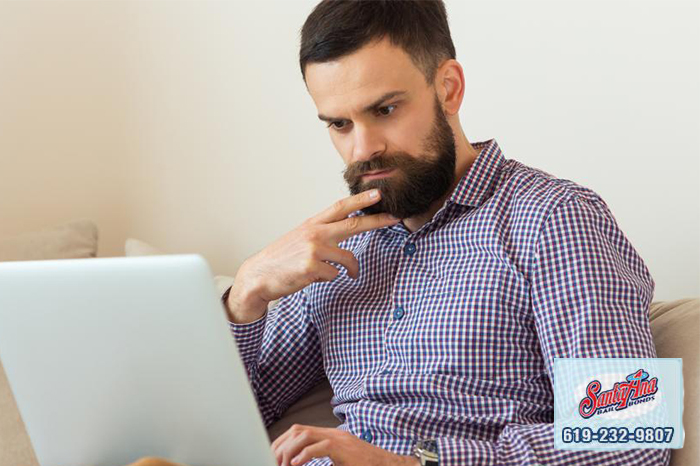 Once people figure out what the initial cost of their loved one’s bail bond will be, they want to know how much the monthly payments will cost. Unfortunately, much like figuring out the initial cost of the bail bond, figuring out monthly payments requires a lot of information. This makes it hard to give people a real answer without having any case information.

There are different factors that play into the size of the monthly payments.

It is important to beware of bail bond companies that say they will give you a payment plan that costs $49 a month. Think about it, if you are going to try to pay off a bail bond at that price, you will be working at it for a decade or longer. On top of that, bail bond companies that offer this may make up for the smaller monthly payments by requiring a larger initial payment.

At San Diego Bail Bond Store, we wish we could give our clients a better answer for the size of their monthly payments without having any information, but there are too many variables. For a more definitive answer, fell free to talk to one of our bail agents. They will be more than happy to talk to you about monthly payment plans.