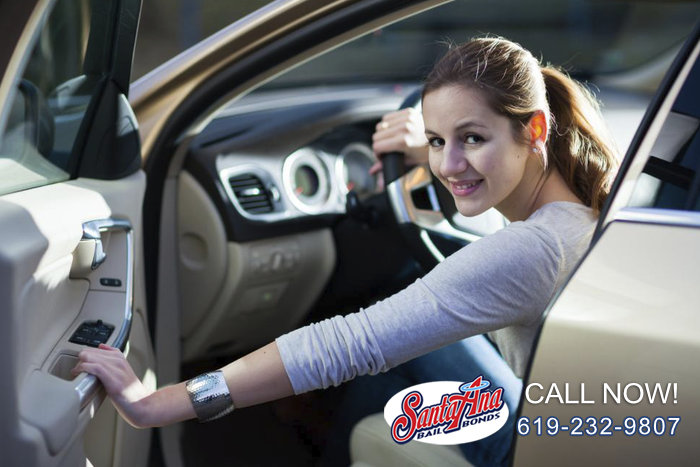 The most common items put up for collateral are:

The value of the collateral must equate to the value of the bail. The bail agency will help clear this up for you so you know if your items are acceptable as collateral, and if you might need more.

Contact San Diego Bail Bond Store at sdbailnow.com or 619-232-9807 today with questions and to start signing papers for a bail bond.

We provide the lowest possible bail bonds so you’re not too stressed. We work with you rather than just giving you a standard document and payment plan to sign. Payment plans are personalized, making it much easier for you, the client.