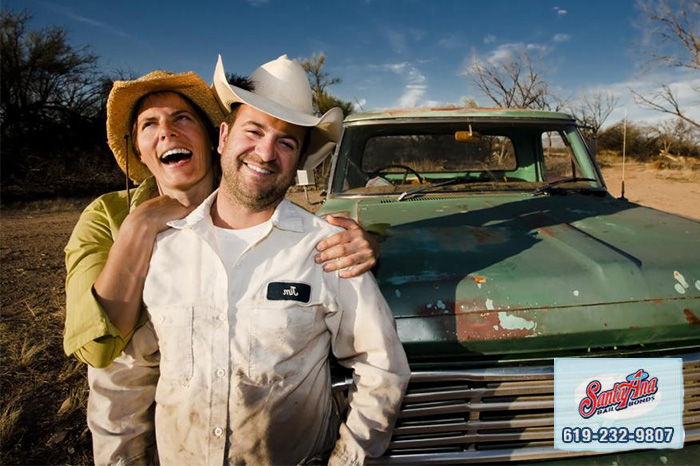 For some reason, the “bounty hunters” only sound like they’re in movies and tv shows. Because of how they’re depicted in pop culture, it’s hard to imagine what they really are and do in real life.

Well, in real life, bounty hunters work with bail bond companies when a defendant fails to show up for his or her court date. When the court notifies the bail bond company that a defendant has skipped court, for whatever reason, then the specific bail agent is on the line. This specific bail agent will need to pay off the full bail, but in an effort to avoid that loss, they will hire a bounty hunter to track the defendant down and return them to custody.

Bounty hunters may travel across state lines to bring defendants back into court if they had fled. They don’t always (actually, rarely) work with the local law enforcement if they do not have to, but occasionally they must, according to the law, even if the law is rarely enforced.

Carlsbad Bail Bond Store rarely needs to use bounty hunters but as a warning, cases have dwindled down to that every now and then. We truly hope that you, needing our bail bond services, will not betray us in this manner or take us for granted. We really are on your side to help!

Talk Carlsbad Bail Bond Store more about bail bonds and we’ll talk to you about how we can help you best – chat with us online now or give us a call at 619-232-9807.