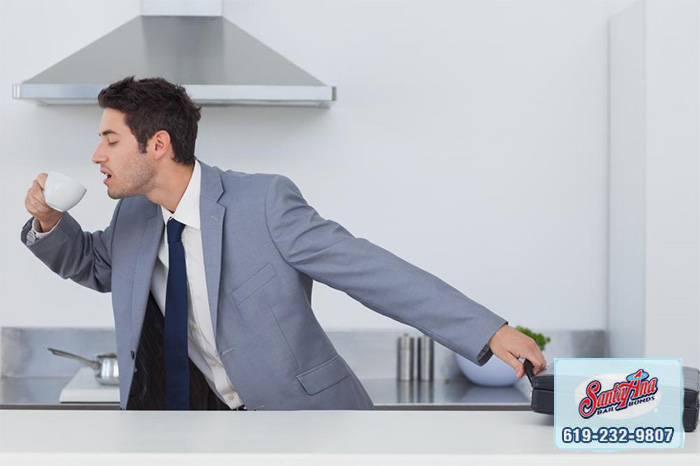 When a person is released from jail on a bail bond, they are also making a promise to go to all the court dates they are required to go to. Going to court is a condition of their release. If there is a conflict, it is best to get the other event moved, not the court date. However, if it is really a pressing conflict, they can talk to their lawyer and the judge and request a change of date. The judge may or may not allow it and if he or she doesn’t, that still better show up in court.

If they miss a court date for whatever reason, the bail bond, and thus their freedom from jail, is in jeopardy. The judge may give a warning or forfeit the bond immediately. If and when this happens, the defendant will be taken back into custody. If this does not happen promptly or smoothly, the judge can issue a bench warrant for arrest, alerting the police.

For those who are not trying to be problematic and are trustworthy, the bail agent can reinstate the bail bond and request that the bench warrant be cancelled. If this follows through, the defendant will not be taken back into custody.

There is much to know about bail bonds but it’s not too difficult to understand. Contact San Marcos Bail Bond Store to get the full-detailed run down, as well as a free consultation on how they can help you and your case personally, and most affordably.