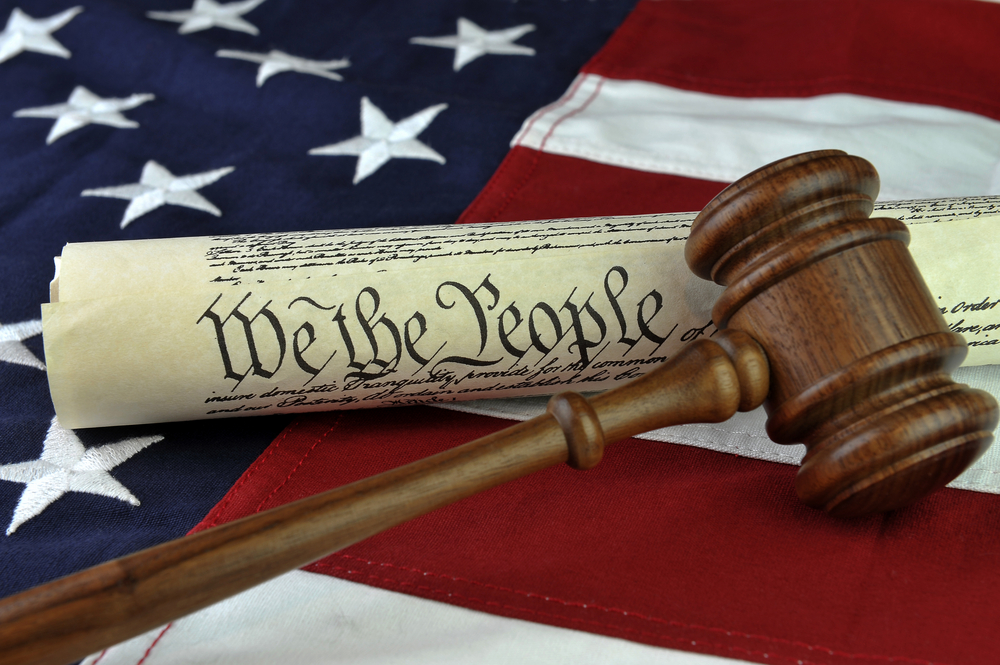 The wording used when a person is read the Miranda Warning, also known as being ‘Mirandized,’ is clear and direct:

“We have no way of giving you a lawyer, but one will be appointed for you, if you wish, if and when you go to court.”

The suspect must give a clear, affirmative answer to this question. Silence is not acceptable as waiving these rights because the arrestee may not understand or may not speak English as his or her first language. If the Miranda Warning must be translated to the suspect, that translation is usually recorded.

It is important to note that police are only required to Mirandize a suspect if they intend to interrogate that person under custody. Arrests can occur without the Miranda Warning being given. If the police later decide to interrogate the suspect, the warning must be given at that time. Their vigilance to this rule means less chance of a case being overturned in court due to poor procedure on their part.

If public safety is an issue, questions may be asked without the defendant being Mirandized, and any evidence obtained may be used against the suspect under these circumstances. The Miranda Warning is all about questioning and being protected from self-incrimination under the Fifth Amendment, not being arrested.

The person arrested must still answer questions asked about their name, age, address, etc. They can be searched in order to protect the police officer. Also, a confession given before a suspect has been read the Miranda Warning may find that confession entered as evidence in court. Police may take blood from a driver suspected of DUI.

In some states, juveniles have the right to remain silent without his or her parent or guardian present.