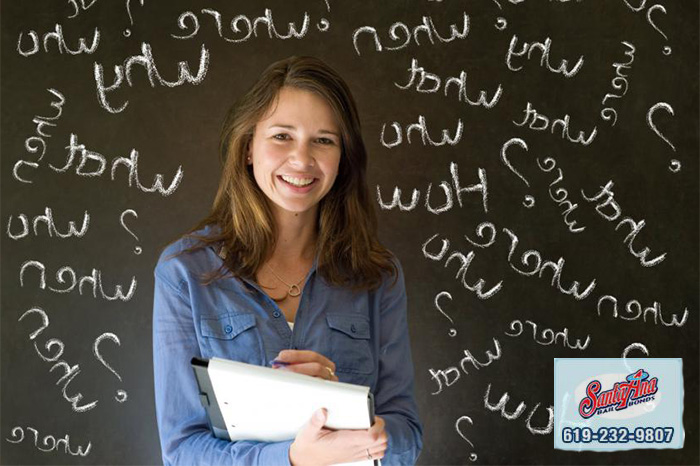 The purpose of a bail bond is to ensure a person’s release from jail, pre-trial, but also to ensure their appearance in court before the judge. In order to receive a bail bond, the defendant must first be granted bail; this comes from the judge during the arraignment hearing. Then, the defendant, or someone on his or her behalf, must contact a bail bond company, receive a consultation, then decide if they are able to meet the company’s asks, or if they need to find another bail bond company.

If and when the paperwork and agreements are finalized and signed by the client and the bail bond company, the holding jail will process it and release the defendant. The defendant will be required to meet all court appearances and any other release terms and conditions.

Not too difficult of a concept to understand the bail bond process , right? If you continue to have additional questions, don’t hesitate to chat with San Marcos Bail Bond Store online.