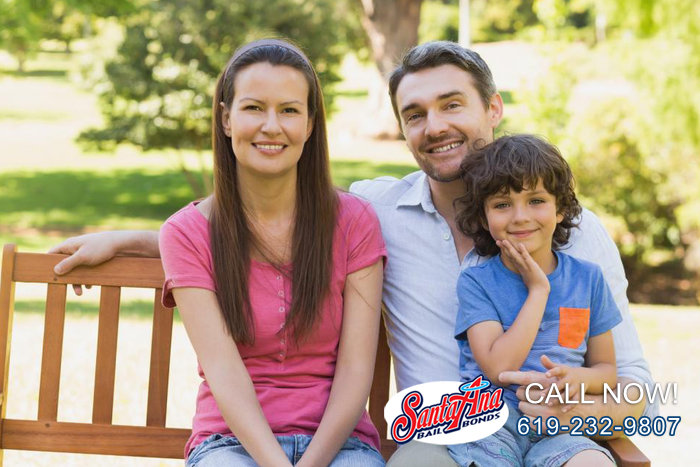 San Diego Bail Bond Store has been helping Californians bail out their friends and family members since 1987. We haves years of knowledge and experience with helping people rescue their loved ones from jail. Not matter what difficult situation your loved one has found him or herself in, we can help you.

We have offices in cities all over California, this way you can always find a local bail agent that is ready to help you. Since our bail agents are available 24 hours a day, 7 days a week, you can always get a hold of someone when you need help. There is no reason to wait to get the help your friend or family member desperately needs.

Our bail agents will be your guides for the difficult process of bailing your loved one out of jail, but do not worry. With our help, the bail bonds process will be quick and easy for you. Your loved one can be out of jail in as little as 2 hours, depending on the county where he or she was arrested. We do everything we can to make the bail process easy for our clients.

We treat our clients with the dignity and respect that they deserve at San Diego Bail Bond Store. We know trying to bail out a loved one can be stressful, so we do all of the hard work for our clients. Just give us your loved one’s name, birthday, and the county where he or she was arrested. We will do the rest.