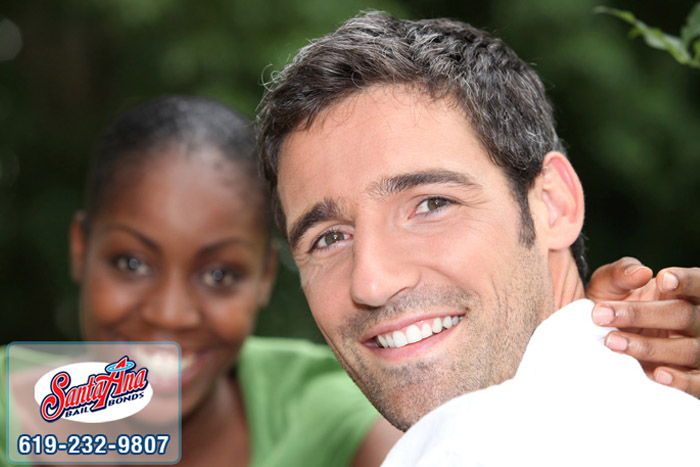 San Diego Bail Bond Store Services we make bailing a loved one out of jail easy for all of our clients by offering a variety of different options. No two people are alike, and bail bonds are the same way, no two cases are alike. So we provide you with different options so you can do whatever is most convenient for you.

There are several different ways you can get ahold of an San Diego Bail Bond Store Services bail agent. You can call, email, walk-in, or chat on our website. Use whichever method you are most comfortable with. Some people prefer to discuss these types of things in person, others would rather do it over the phone. Whichever method of communication you prefer, San Diego Bail Bond Store Services will be there for you.

We also accept multiple types of payments for your convenience. We accept cash, checks, and most major credit cards so that you can pay with whichever method is best for you at the given time. Some people have the money ready in person, some have it in the bank. No matter what, you can rest easy knowing you can get your loved one bailed out of jail.

San Diego Bail Bond Store Services, we know paying for a loved one’s bail can be difficult, so we work to make it easier for you. Our clients do not have to pay for the full price of the bail bond to get their loved one out that day. We only require a down payment and can work with you on a monthly payment plan.

No matter what your situation is, you can count on San Diego Bail Bond Store Services being there for you. We work with whatever is best and most convenient for you at the time. If you want to call or meet in person, we can do both. We are here to help you get your loved one rescued from jail and make the process easy for you.

Call 619-232-9807 our professional bail agents make bailing your loved one out of jail easy.