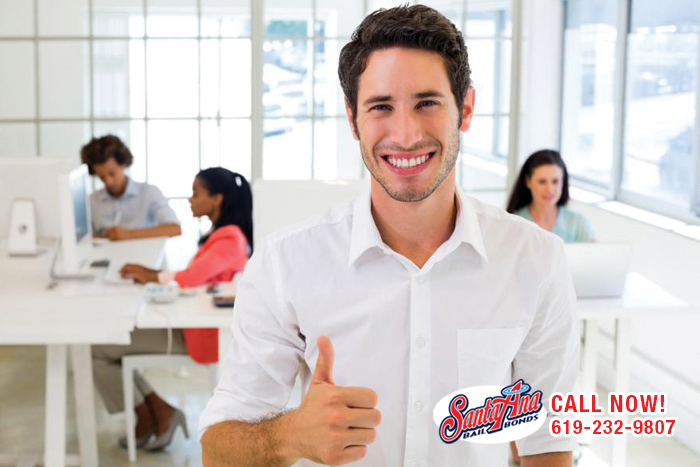 If you need help bailing a friend or family member out of jail, then Lemon Grove Bail Bond Store is the place for you. We have been helping Californians bail their loved ones out of jail for the past 28 years. Our bail bondsmen have more experience than any of our competitors and can use this experience to help you.

Every year we train and retrain all of our bail bondsmen to keep them at their very best because when they are at their best, you receive better service. No other bail bonds company is as committed to giving their clients excellent service like we are at Lemon Grove Bail Bond Store. We treat all of our clients with the dignity and respect that they deserve.

We strive to make bail bonds more affordable for all of our clients by offering a number of discounts. If you or a co-signer is a member of the military or AARP, we can offer you up to a 20% discount on the bail bond. We offer 0% interest bail bonds and we can work with you to come up with a personalized payment plan that works with your budget.

Lemon Grove Bail Bond Store is a statewide bail bonds company, we cover all of California. It does not matter where your friend or family member was arrested, we can bail someone out of any jail or court in the state. You can always count on one of our bail bondsmen to be close by to offer their help whenever you need it.