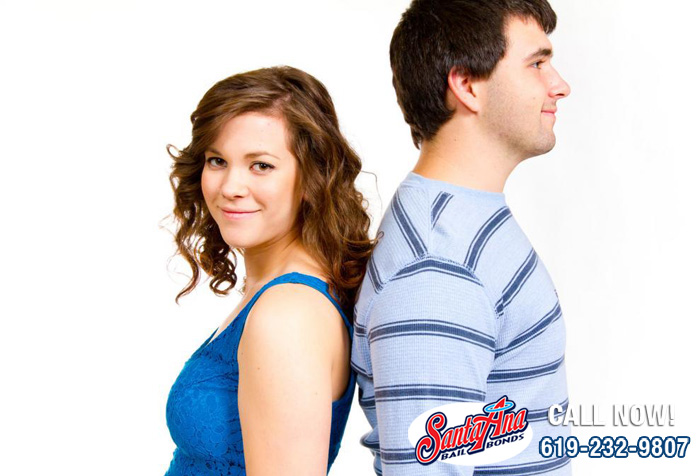 You will always receive confidential, fast and courteous service when you use San Diego Bail Bond Store Services to bail your loved one out of jail. You can count on us to never share your information with anyone. Any information you give us in regards to bailing your friend or family member out of jail will be held with the strictest confidentiality.

Our bail agents will not stop working for you until your loved one is safely bailed out of jail and back home where she belongs. At San Diego Bail Bond Store Services we can get your friend bailed out in as little as two hours depending on the crime she committed and the county she was arrested in.

When you use San Diego Bail Bond Store Services to bail your friend or family member out of jail our bail agents will treat you with the dignity and respect that you deserve. You can count on our professional bail bondsmen to help you to the best of their ability. They will not rest until your loved has been released from jail.