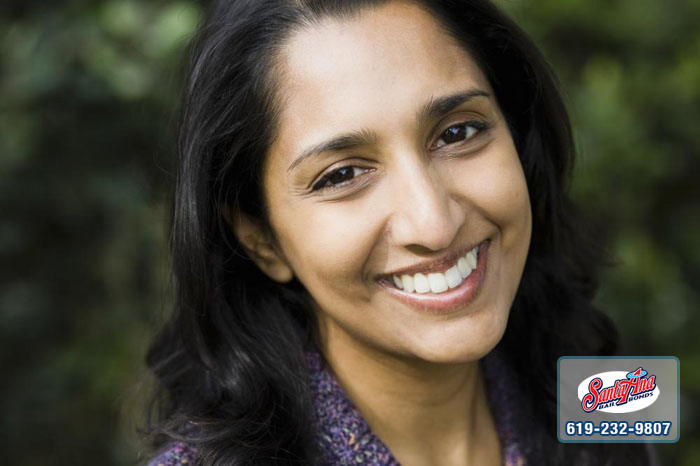 One reason for this change is that suspending licenses has not been helping the state collect money for the unpaid fines. Additionally, lower income individuals who lose their license simply because of unpaid traffic fines risk falling deeper into debt. By losing a license, a person can no longer drive. Think about how that would affect your everyday life, if that was you. You would have to find alternative ways to get to work, run your errands like getting groceries, taking your children to school, visiting people, and more. We rely on our car, driver’s license, and privilege to drive in order to go about each and every day.

Common traffic violations that result in a small fine include parking illegally, such as in a red zone or when the meter is expired, speeding, running a red light, and driving in the carpool lane without a passenger in your car.