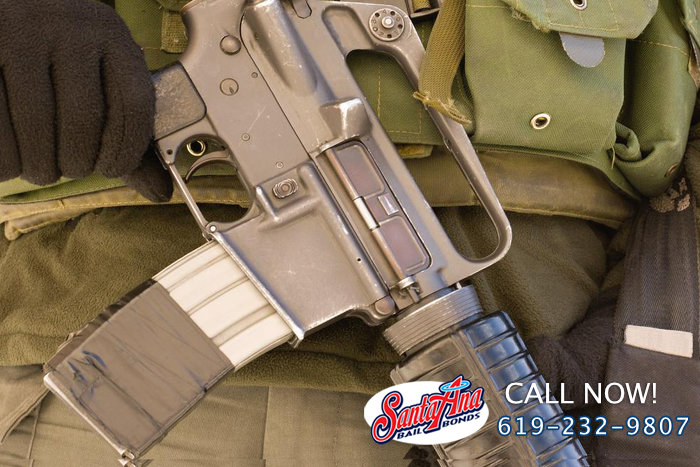 Each state has different gun laws. California is known to have stricter laws than most other states. Here are some:

No matter what, there will always be heavy debate and criticism around guns and gun laws. There is no escaping that and there is no way to make all parties satisfied. Laws will constantly change and new laws will come into play.

Practice gun safety before it’s too late and you end up finding yourself abusing your weapon. Depending on the situation, Lakeside Bail Bond Store cannot guarantee to help you because in the worst case scenario, you may not be eligible for bail. But in a better case scenario, you would be offered bail and at that time, you contact Lakeside Bail Bond Store. We will do all that we can to help bail you out of jail.