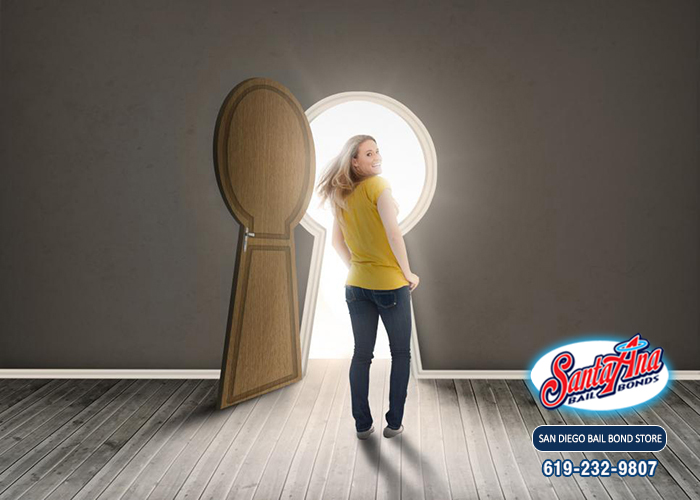 People are always looking for ways to earn more money, but they rarely look at ways they can save more. Here are some helpful tips that you might want to consider so you can save money and put it into your emergency fund. This way, you are ready in case you ever need to suddenly use it for something like paying for a bail bond.

You can do additional research online for easy ways to save money. Each way may save what appears to be a small amount of money, but those small savings definitely add up.

We hope you will never need to use those funds, especially on a bail bond, but if you do, please contact National City Bail Bond Store. We will get you the most affordable bail bond with an ideal payment plan.