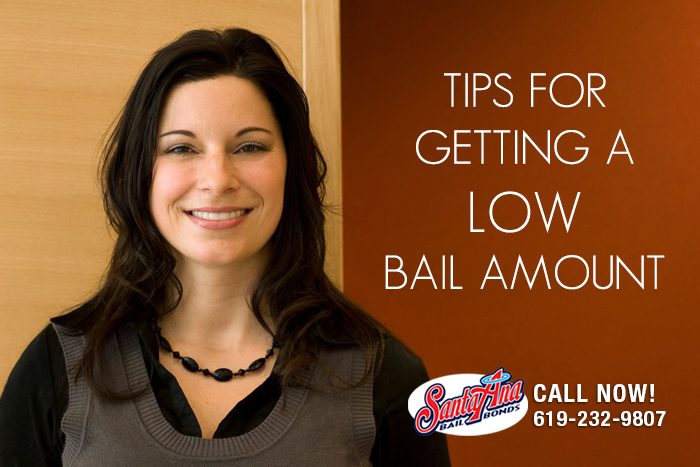 While it is very uncommon for a judge to re-evaluate and lower a person’s bail upon his or her request, there are chances of having the amount set lower than it could be in another situation. Bail is determined by the arrested person’s past criminal history and the severity of the crime. Here are some ways to ensure you are given the lowest bail possible:

Bail is still going to be expensive, regardless of how low it may be. So, if you need help meeting that demand so you can be freed until trial, do not hesitate to contact San Diego Bail Bond Store Services. We believe that everyone is innocent until proven guilty and they will always manage to find a way to help any and every client.