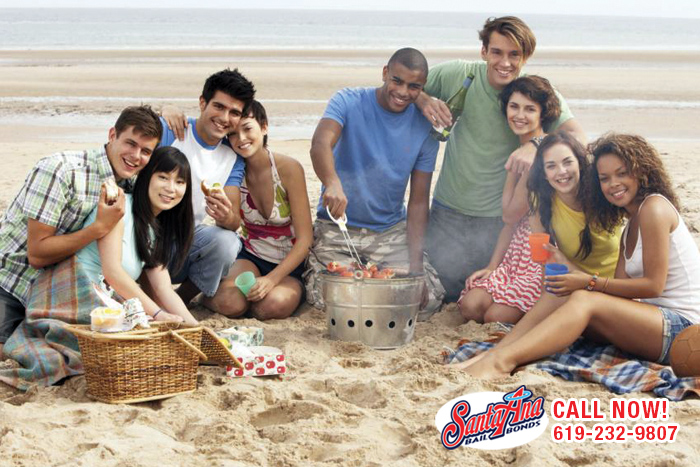 Fire up the grill! Summer is all about barbecues and get-togethers. We all love a good afternoon and evening but we hate it when someone has to call 9-1-1 because of misuse of the grill. So to avoid that trouble and to ensure a good time from beginning to end, here are some quick grilling tips for beginners and reminders for pros.

These are some basic tips and tricks to follow during this grilling season, and of course there are many more that pertain to the cooking part specifically. Those you should look up once you decide what you will be grilling.

And, the most important thing is to exercise your safety! Do not light the grill in an unsafe area and always have a fire extinguisher ready. Unfortunately, some people do run into accidents and can get arrested, even if they truly didn’t mean to cause danger or harm.

If this happens please do call San Diego Bail Bond Store Services at 619-232-9807 and we can help bail you out of jail quickly.