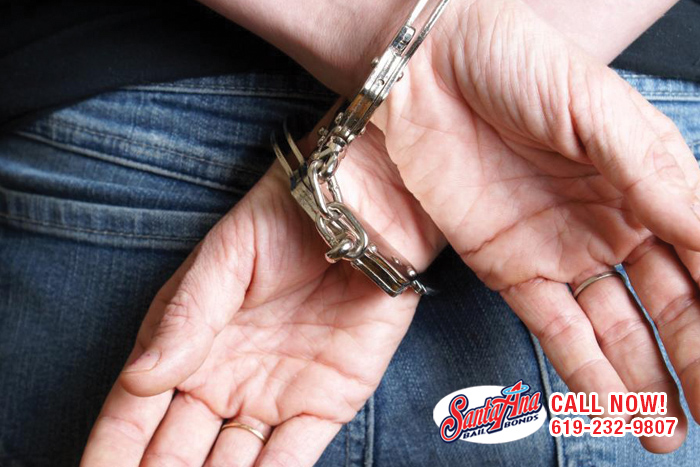 What happens in the immediate hours following an arrest is what is called the booking process. This is when your official arrest record is updated. The booking process sounds like a quick 10 minute procedure but it can really take quite awhile depending on the number of people being booked and the number of officers working. Here is what will happen:

There may be more steps involved, which will be up to the discretion of the police, but these are the main steps involved in the booking process.

Even if you post bail before you are booked, you cannot officially be released yet. You must wait until you have been booked. That being said, please do not hesitate to contact us at San Diego Bail Bond Store Services immediately when you know you are eligible for bail. We’ll help you and any loved ones come up with a low monthly rate payment plan. Once all the paperwork is signed we’ll get your bail bond to the jail as quickly as possible so once you are done with the booking, you can leave. The bail bond process with us takes only a short time and can be done over the phone so your wait time in jail isn’t any longer than it needs to be.