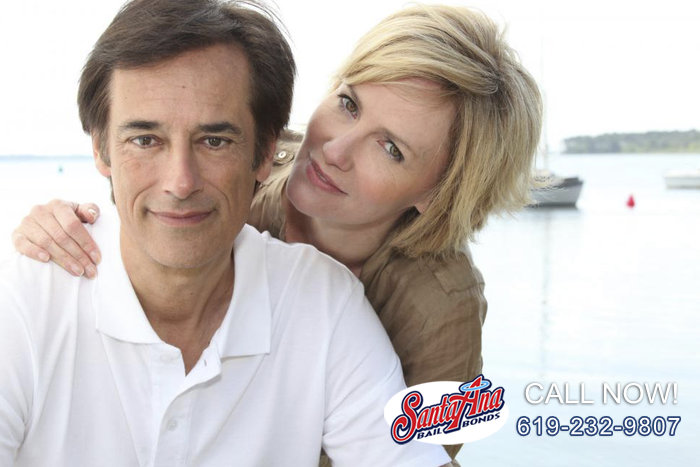 There are so many things in life we can prepare for (and that’s great), but there are some things we cannot foresee, such as suddenly needing to bail someone who you love out of jail. Just like we tell ourselves that “I’ll never be one to get into a car accident” or “I won’t be a victim of identity theft,” we tell ourselves that we’ll never have to pay for bail. Yet, here you are, in this predicament. This could happen to anyone and as fate would have it, it happened to you.

It’s not your fault that you’re in this situation, really. But now you must deal with this burden, but you don’t have to do so alone. Obviously, you don’t expect to have to pay for bail ever so you’re really not prepared to do so. But even if you can do so on your own, know that you don’t have to. San Diego Bail Bond Store can help you out and even lower the costs you would have to pay. If you paid for bail by yourself (that is, without a third party, but maybe in conjunction with other family or friends), you’d have to pay 100% of it before your loved one can be released. Bail bonds are set up differently where only 10% of the full bail amount would need to be paid, and over a course of time. So, your loved one can be out of jail even before you make a payment.

Trust us, you don’t want to have to figure out this bail thing by yourself. Having a friendly and professional agent guide you through the process is much more peaceful for the mind. We’re happy to help you out as long as you need us, really.

We are on your side!