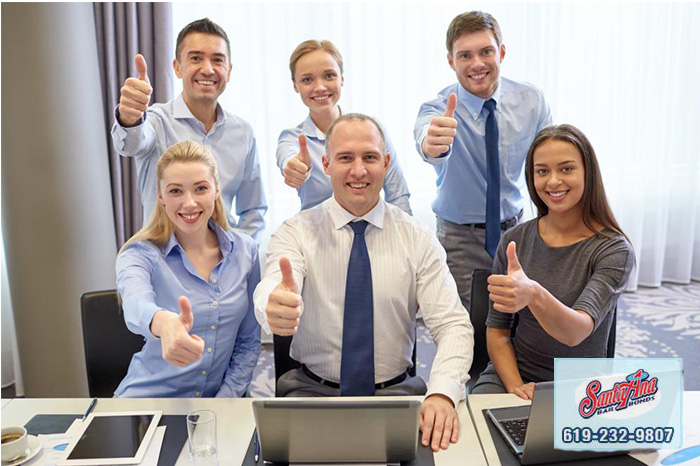 You can be arrested for robbing a store, running a red light, being drunk in public, and kidnapping another person. Crimes like these, and punishment, is obvious. But did you know that in some places of California, it can be illegal for a man to kiss a woman, or it can be illegal if you’re not wearing a matching jacket and pants? You read that right, and yes, that is outrageous. But believe it or not, those are laws written in the official rule books. Here are some more of California’s looniest laws:

This list of insane California laws can go on. And it’s not just California either- each state has their own “are you serious??” Laws – they’re quite entertaining to read about! We’re pretty confident you won’t be arrested for any of these crimes (even if you do violate them, like using a Dana Point restroom while the window is open) but in the wildest case that you do, San Diego Bail Bond Store will get you out of jail quickly and quietly.