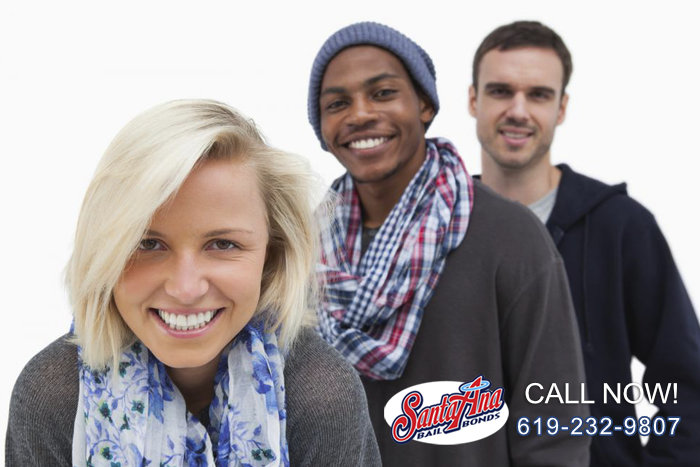 The push to regulate drone operators has moved forward, at least in Los Angeles. A measure was passed recently that gives the police more authority to charge drone operators with misconduct and disruption.

Drone operators may not fly their drones above 500 feet. They also cannot be within 5 miles of an airport or 25 feet from another person. Violators are subject to a fine of up to $1,000 and jail time of up to 6 months. Any drone operators caught disobeying these new ordinances will be arrested and charged. That’s definitely not a good look.

It’s also not nice to have to sit in jail during trial when the defendant is offered bail. In such very common situations, defendants are encouraged to post bail with an affordable bail bond from California’s San Marcos Bail Bond Store company.

Most people use bail bonds to get out of jail so there is no need for anyone to feel embarrassed to call us at 619-232-9807 to secure one.

The website is sdbailnow.com and there is plenty of information there to read up on as well.

But make this a lesson – if you’re a drone operator or plan on getting one, know your flying limitations. The city of Los Angeles is serious about this ordinance – there have been too many encounters in the past that have stalled their important work. Don’t get yourself wrapped up in your own mess for interfering with them taking care of someone else’s mess.

Make an appointment with San Marcos Bail Bond Store at sdbailnow.com or by calling 619-232-9807.