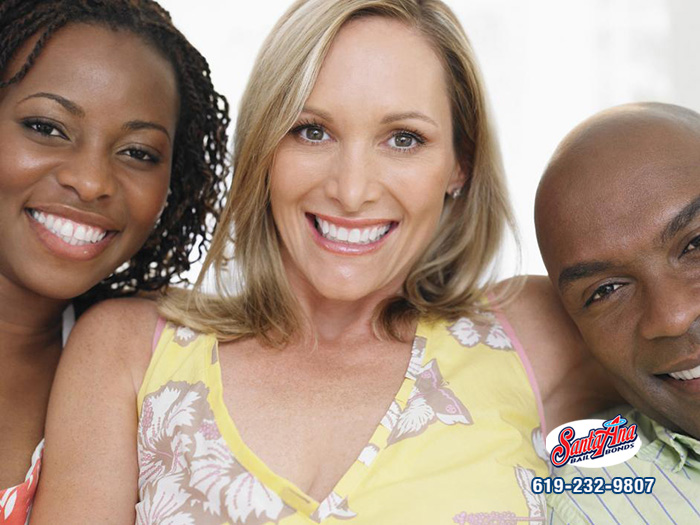 Family-owned-and-operated since its founding 29 years ago, San Diego Bail Bond Store is the bail bond team that you want on your side, and it’s one that you can afford. Do not worry about your financial situation. When you get your free consultation with San Diego Bail Bond Store, they will work with you to create payment plan that fits your needs and abilities. This company is all about being available, affordable, and accessible to anyone who needs a bail bond.

If and when you commit to using San Diego Bail Bond Store, your bail agent will be with you through the whole process to support you and make sure it goes as smoothly as possible. You will have the entire team of this fine bail bond company rooting for you and your family. On top of that, you can be sure you have the company’s other clients rooting for you too. They are in a similar situation as you. They want your family to come out of this united and strong.

San Diego Bail Bond Store is the support system you need when you need to bail your loved one out of jail. Again, consultations are free, so call us anytime at 619-232-9807 or Chat With Us online.