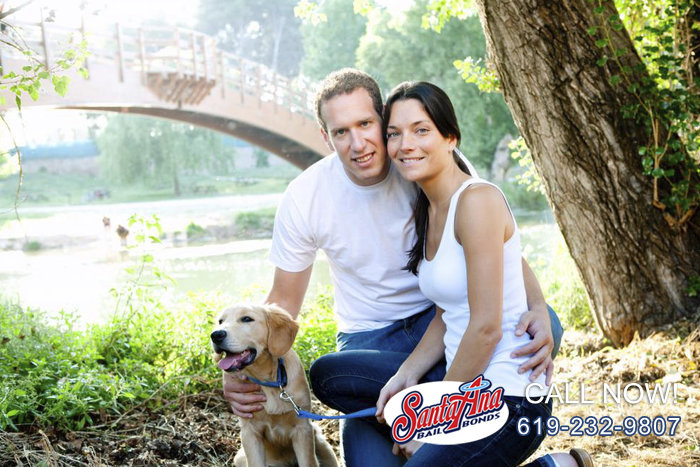 The secret to bailing your loved one out of jail really isn’t much of a secret. It just happens to be hidden in plain sight, under common sense, if you will. It’s not about the cost or the crime or the location. It’s about finding the best bail bond company and agent that will help you the most.

All bail bond companies have the same service of providing clients with a 10-15% bail bond that will get a person out of jail. But not every bail bond company will be as communicative, responsive, fast, non-judgmental, and confidential as you’d like. This really makes a big difference in your feelings about the company and the outcome of the bail bond.

So, the secret to bailing your loved one out of jail is researching and finding the best, most reliable bail bond company, such as La Mesa Bail Bond Store, for instance. This company is 28 years into the industry and has seen more satisfied customers than other, older bail bond companies. Why? The way the agents treat each client.

Learn more about bail and bail bonds from La Mesa Bail Bond Store by going to sdbailnow.com or calling 619-232-9807.